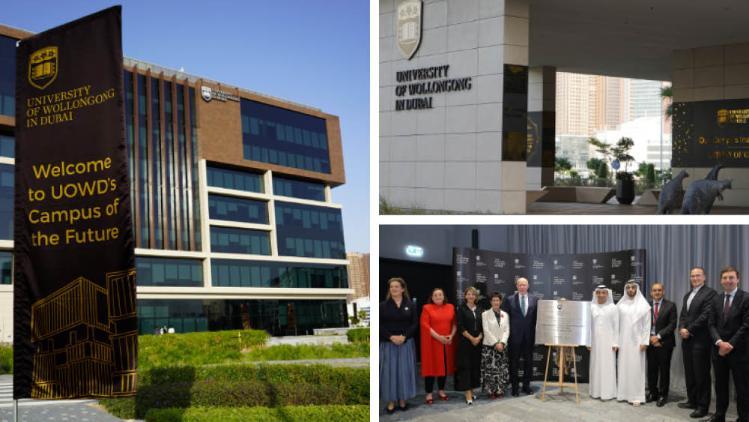 UOWD officially inaugurated its ‘Campus of the Future’ on 31st January, which features traditional and innovative learning spaces that are fitted out with cutting-edge technologies to facilitate an enhanced learning experience for the students.