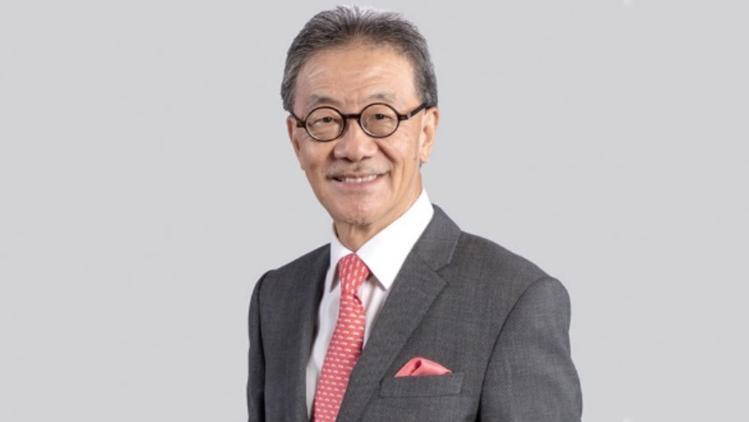 The Chancellor’s appointment was recently announced by the UOWM Board. The Chairman of the Board Mr. Noel Cornish AM, speaking on behalf of the Board hailed the appointment: “The search for a Chancellor has culminated in an acclaimed and charismatic industry leader who will enhance the stature and reputability of UOW Malaysia KDU”.

YBhg Datuk Seri Yam has an illustrious career, spanning over 36 years, in the construction, real estate and corporate finance sectors, not only in Malaysia but also in the UK, South Africa and Australia. He helmed two award-winning public-listed property companies as Managing Director and CEO and served in blue chip companies such as Landmarks Berhad, Peremba Malaysia, Country Heights Holdings Berhad and Sunrise Berhad in the past. In 2002, he was awarded ‘CEO of the Year’ for Malaysia by American Express Corporate Services and Business Times.

YBhg Datuk Seri Yam has racked up commendable achievements in the philanthropic, non-governmental organisation and academic domains. He is the Patron of the Malaysian Real Estate and Housing Developers Association (REHDA), Trustee of REHDA Institute and Trustee of Standard Chartered Foundation, an appointment he held when he served as an independent director of Standard Chartered Bank Malaysia Berhad from 2010-2019. He is also the incumbent Senior Vice President of the 187-year-old Chartered Institute of Building with a membership of 45,000 professionals and students across the globe.

He has served as an Adjunct Professor, guest lecturer, host, moderator, and speaker at universities, conferences, and webinars. In 2021, coinciding with its 200th anniversary, Heriot-Watt University conferred him with an Honorary Doctorate.  YBhg Datuk Seri Yam graduated in Building and Management Studies in 1979 from the University of Westminster UK after attending the premier Royal Military College boarding school. He subsequently qualified professionally as a Fellow of the Chartered Institute of Building and a Fellow of the Royal Institution of Chartered Surveyors after gaining relevant working experience in the UK and Malaysia.